About the
Heavy Lift Group

The Heavy Lift Group is an international group of specialized heavy transport companies which combine their forces to offer the best expertise and service according to customer needs. 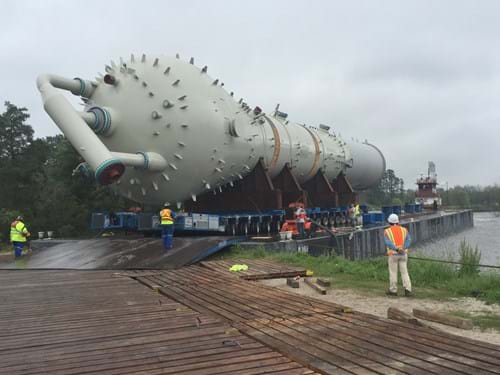 The Heavy Lift Group was founded in 1987 by a number of West European heavy lift operators in anticipation of the single European market and has since then expanded into a worldwide group having members in North & South America, Asia, Middle East, Africa, CIS & Europe

With the united know how, skills, experience and equipment of its membership THLG can cover any movement or transport requirement from a single domestic job to the largest international multi-modal project.

Who can become member of THLG?

New applicants to THLG qualify for membership by meeting the qualification standards set by the Group. While geographical limits are prevalent, it is not the sole determination for acceptance or rejection of membership. The applicant’s experience, background, and solid financial stability are key factors among others, in determining admission into the group. Existing members have the final vote on the acceptance of the applicant, as candidates are requested to present their company profiles in person.

The judicial entity of the group is an association with limited liability, registered in the Netherlands. The management of the group is in the hands of the Executive Committee, democratically elected by the members according to the group's articles of association. 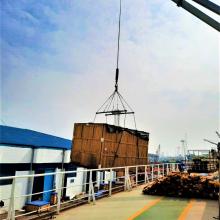 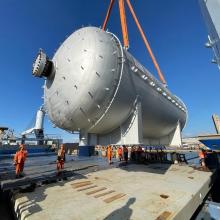 16 November, 2022
Cosmatos Group - Refinery equipment from Greece to The Netherlands 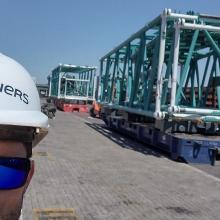 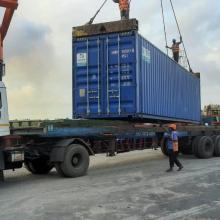